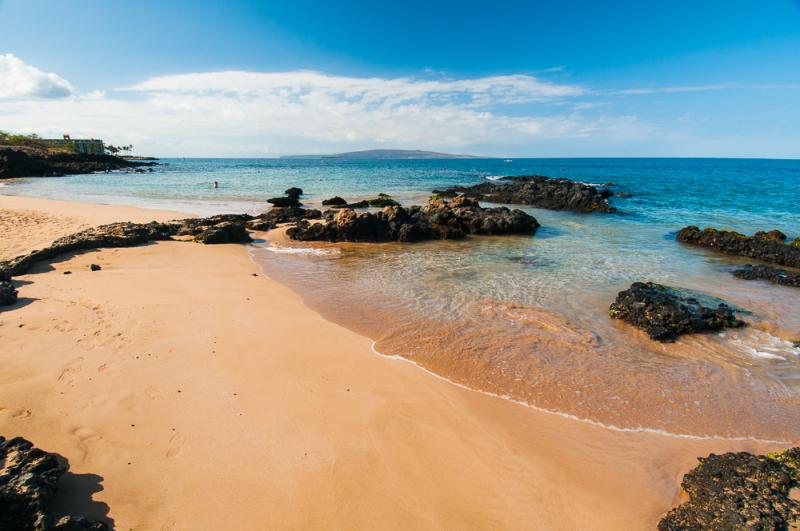 As touched upon in our Maui Travel Tips – Water Safety Part 1 guide, before heading out to the water, look for any beach safety signs to avoid potentially dangerous situations at the beach. Here are a few common examples to keep an eye out for:

Stay safe out there!

Book direct and avoid Vrbo & Airbnb traveler fees – save up to 14%!