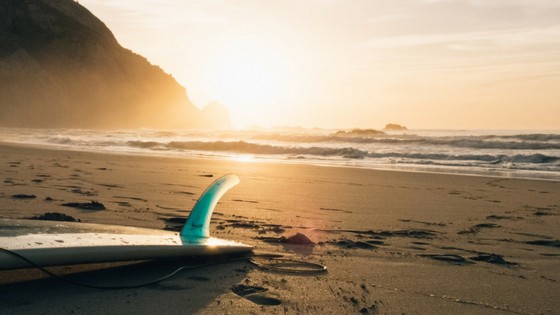 As you probably know, Maui has some of the best surf in the world! Surely, you’ve heard of Jaws or maybe Eddie Aikau? Each year Peahi (Jaws) consistently has the biggest waves surfed in the world. The yearly Billabong XXL Global Big Wave contest has named Peahi as the winning big break more than any other place in the world. Waves are regularly in the 80-foot range. Naturally, Maui is home to many of the world’s surf legends like Shane Dorian, Ian Walsh, Kai Lenny and more.

If you’re visiting Maui, it goes without saying you have to surf at least once. If you surf regularly and are experienced, check out Peahi (Jaws), Hookipa, Honolua Bay, Punalau Beach (Windmills), Olowalu, Freight Trains at Maalaea, and Lahaina Harbor. These spots are also ideal for watching surfers catch those big waves!

For beginners or people who have never surfed before, you can surf comfortably too! Depending on the season and location, Maui always has the perfect smaller sized waves and shallow waters for those who are learning. The island has many options and extremely knowledgeable surfing instructors. Winter on Maui means swells on the North Shore, where famous Peahi (Jaws) can be found.

Looking for more wave inspiration? Watch Nervous Laughter: A Big Wave Documentary. The documentary will be featured on April 15, 2017 at the Maui Arts & Cultural Center’s castle theater. Nervous Laughter follows Maui’s local surfers as they push each other to revolutionary performances.

Book direct and avoid Vrbo & Airbnb traveler fees – save up to 14%!